The Legitimation of Psychedelic Science: An interview with Danielle Giffort 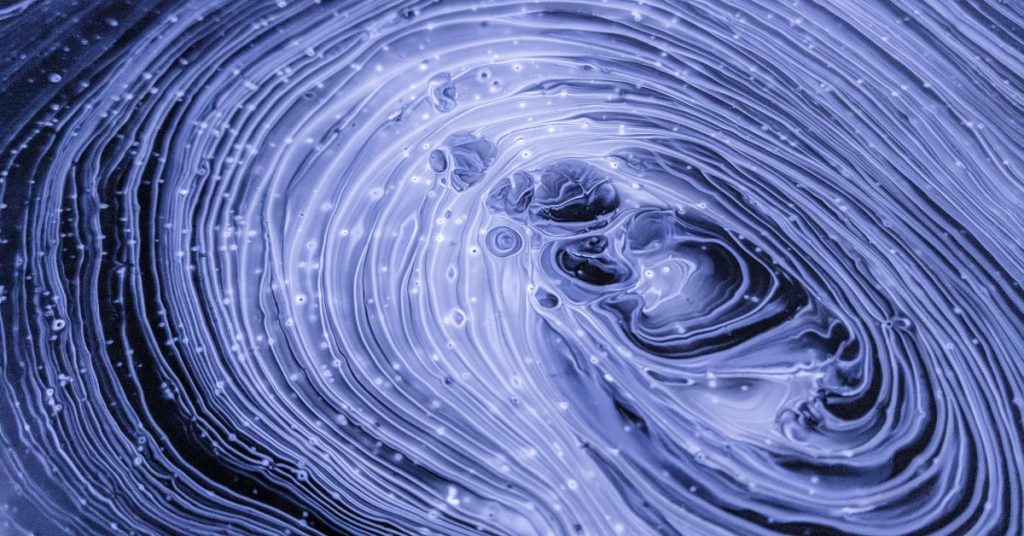 “I am proud to have ‘killed’ government-authorized research on psychedelics.”
Timothy Leary, 1992

Most stories about the early psychedelic research in the 1960s tend to converge towards a common narrative: Timothy Leary, a rogue researcher turned LSD prophet, triggered the social backlash that would ultimately condemn psychedelics to decades of prohibition. In her book “Acid Revival”, sociologist Danielle Giffort explores the history of psychedelic science and how the controversial figure of Leary has shaped the path towards legitimacy for contemporary researchers. In this interview, we discussed Leary’s responsibility for the demise of the first wave, as well as the history of self-experimentation, controlled methodologies and spirituality in psychedelic science.

Since the early days, spirituality has also been controversial in psychedelic therapy. Some people believed that spirituality wasn’t compatible with scientific inquiry. It would bring up questions, such as, “How do you objectively quantify a psychedelic-induced spiritual experience?” which then brings up larger scientific issues surrounding conceptualization and operationalization. In other words, how are we defining what we are studying and how are we measuring it? Answering these questions has been key to demonstrating scientific objectivity.

Despite such obstacles, we see this mystical discourse popping up again in the revival. Some research teams, like the group at Johns Hopkins, have embraced this approach, and they have worked to validate mystical experience questionnaires that they use to assess people’s experiences and outcomes. Neuroscientists are also using  brain scans to study the spiritual experiences induced by psychedelics, although some groups, such as the team at Imperial College in London, prefer the language of “ego dissolution” to describe them. If scientists can actually uncover these processes happening in the brain, then they can make the case that what happens when people take psychedelics is not simply a subjective experience. They can back up patient accounts with quantified questionnaires and brain scans. That kind of evidence could help legitimate psychedelic treatments further, as numbers and neuroscience hold a lot of weight in today’s scientific environment.
So far, it doesn’t seem like people are totally against the idea of mystical experiences in psychedelic science. Research on this exact topic is getting published in mainstream scientific journals, getting approval from advisory boards, and getting a lot of positive attention in the media. So, although it continues to create dilemmas for researchers on their road to legitimacy, I see this intertwining of spirituality and science unfolding a bit differently than it did in the first wave.
Findings from LSD research in the 60s are often dismissed because of the lack of rigorous methodologies. In the book you say that questions about aligning psychedelic therapy with the method of randomized controlled trials (RCT) remain in the renaissance. What methodological lessons do you think contemporary researchers have learnt from the first wave?
They learned that to be seen as legitimate researchers, they need to use controlled methodologies.The US-based researchers I spoke with regularly shared with me the arduous process of getting FDA approval, and how they need to submit proposals that include an experimental group, a placebo, and so on. So RCT methods have been legitimated institutionally, not just within scientific cultures. Looking at the past, researchers learned that they need to play that game for their studies to get approval, get funding, and get published.
But I think that today’s researchers are also careful to avoid past mistakes that happened when researchers who didn’t have a lot of experience doing LSD therapy focused too closely on sticking to the RCT model. The poor treatment outcomes observed in some of the studies of LSD therapy for alcoholism in the 1960s were not necessarily because the treatment didn’t work, but because researchers failed to optimize set and setting. One group of researchers, for example, gave LSD to patients, strapped them to a hospital bed and left them alone for hours. Based on what we know about the interactive effects between drugs, the mind, and the physical and social environment, it is not surprising that these patients consistently reported terrible LSD trips and that the drug was deemed not therapeutic by some researchers.
So I think that today’s researchers learned that controlled methodologies are legitimate and they need to use them, but at the same time, they recognize that an excessive focus on that step-by-step process isn’t a good fit for psychedelic therapy. That is why you see this merging of set and setting, such as preparing the treatment room and the patients to optimize the experience, while also having placebos and control groups, in much of today’s psychedelic research protocols.

At the OPEN Foundation, we try to foster interdisciplinary dialogue between the social and the medical sciences. How do you think that psychedelic researchers may benefit from reading your book?
I still can’t decide if I want to be a historian or a sociologist. But here is where my historian side comes out. Delving into the past can be very important for helping us understand how people act in the present. Regarding psychedelic research in particular, this means understanding not just cultural narratives about Leary or figures like him, but understanding, for instance, the institutional regulations in the first wave regarding scientific methods that changed how clinical research gets approved, conducted, and hence, legitimated. Knowing these contextual influences can change what researchers  do in the present in ways that can help them make this work happen.
From a sociological perspective, I hope that the book helps researchers and readers think about science not as insular but very much as a social endeavor. The production of scientific knowledge does not exist in a vacuum, and psychedelic science is a great example of this. As Ido Hartogsohn shows in his book “American Trip”, for example, in developing protocols for psychedelic therapy, researchers  not only have to take into consideration the setting of the therapy room itself, but the broader environmental factors that are shaping this research in the first place. They must navigate different social obstacles and opportunities, such as government regulations for clinical drug trials or public preconceptions about psychedelic drugs. Thinking sociologically about science and psychedelic drugs helps us take into consideration larger social factors that potentially affect this work, both in ways that can help and in
ways that can hinder psychedelic research.

Danielle Giffort: Author of Acid Revival: The Psychedelic Renaissance and the Quest for Medical Legitimacy (2020)
Art taken from the front cover of Acid Revival
Interview by Alberto Cantizani López

PrevPreviousShould psychedelic guides keep spirituality out of the therapy room?
NextPosttraumatic Stress Disorder After a Psychedelic Experience, a Case ReportNext