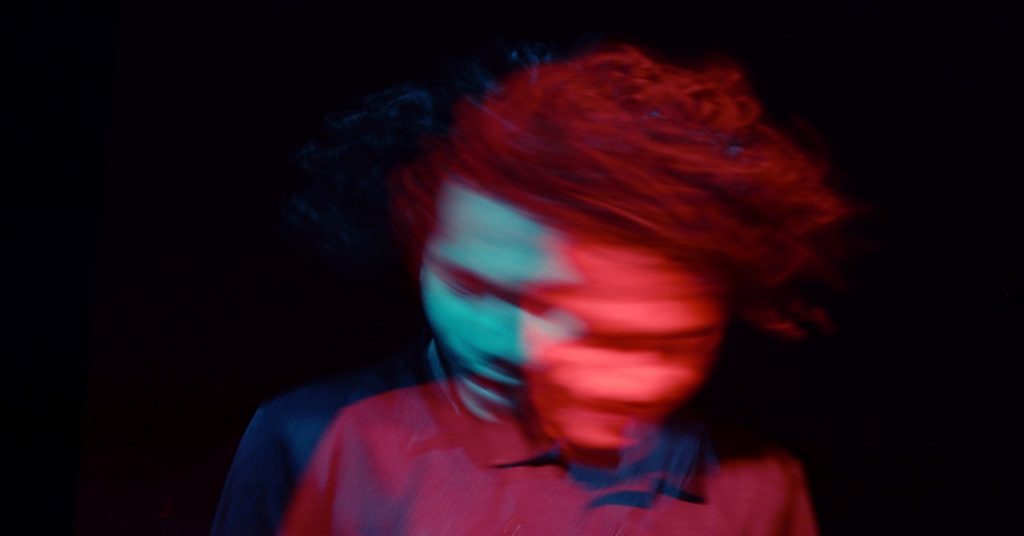 Although controversial only a few years ago, there is ample evidence that psychedelics can help in the fight against addictions (use disorders). Over the past decades, there have been multiple studies looking into the workings of psychedelics in the field of addiction. Multiple trials have concluded that there are indeed possibilities to develop psychedelic-assisted treatments towards treating multiple drug addictions. Below we list just a few promising areas which include LSD for alcoholism, psilocybin for smoking cessation and alcoholism, and ibogaine for opioid addiction.
Back at ICPR2012, researchers from Norway presented a meta-analysis of randomized controlled trials using lysergic acid diethylamide (LSD) for alcoholism. Researchers Krebs and Johansen had found six trials done in the 1960s and 1970s that included a total of 536 participants. The researchers concluded that “A single dose of LSD, in the context of various alcoholism treatment programs, is associated with a decrease in alcohol misuse.” The results of the meta-analysis were published in the Journal of Psychopharmacology that same year and made it to mainstream media.
Contemporary addiction research has focused on using two compounds in particular: psilocybin and ibogaine. LSD is less researched, perhaps because of stigma or the long active duration of the psychedelic effects of LSD. Ketamine and MDMA are also researched and covered in this year’s online conference. Preliminary studies suggest that these compounds may help with the treatment of drug-related disorders. However, it is still not completely clear how their mechanism of action results in the observed outcomes.
At Johns Hopkins School of Medicine, Professor Matthew Johnson conducted a study with psilocybin and tobacco smokers. Twelve of the 15 participants managed to quit tobacco smoking, and importantly: maintained their decision to quit. Although it was a small sample group, a success rate of 80% was enough to warrant studies with larger groups.

What could be the mechanism of action that helps people kick their addiction when treated with psychedelics? I an interview we did with Prof. Johnson in 2015 he stated that: “evidence suggests that there are psychological mechanisms of action at play. For example, people endorse that after the psilocybin sessions, it was easier for them to make decisions that were in their long-term best interest, and they were less likely to make decisions based on short-term, hedonistic desires.” They also seemed to feel more in control of decisions about their behavior, and Johnson says “they also reported an increase in their self-efficacy, their confidence in their ability to remain quit.”
Another area where psilocybin seems promising is in treating alcoholism. Addiction researcher Michael Bogenschutz at New York University has been interested in alcohol-related treatments and is now conducting studies using psilocybin: “I’m interested in addiction in general but for me alcohol, which is a very common, devastating addiction throughout the world, was a logical place to start. As I learned when I started investigating the topic, a considerable amount of research on the use of psychedelic treatment (mainly LSD) and alcohol had already been conducted in the late 1950s.”

A less known psychedelic compared to psilocybin and MDMA is ibogaine, which is derived from the African plant Tabernanthe iboga. Ibogaine was a hot topic at this year’s World Economic Forum which included positive reports on ibogaine’s potential role as an addiction interrupter for opioid addiction.
In the Netherlands, researchers at the Radboud University have been investigating the use of ibogaine for addiction. During ICPR2016, researchers from Radboud shared some promising pre-clinical evidence for the efficacy of ibogaine in treating addiction and shared some of the challenges of conducting psychedelic research in the Netherlands.
Currently there are several clinical research projects recruiting participants for psychedelic research in the Netherlands and Europe.
Luís Fernando Tófoli, who is a Professor of Psychiatry at the Faculty of Medical Sciences of the University of Campinas, Brazil, gave a fascinating review at ICPR2016 about brain imaging studies on psychedelics and their relation to addiction studies. Reviewed results point to effects in the medial prefrontal cortex, the anterior and posterior cingulate cortex and the precuneus. Psychedelics also seem to affect limbic structures (e.g. amygdala), insula, occipital lobe and, less frequently, thalamus and they have been associated with a deactivation of the default mode network. Psychedelics have a relatively modest impact on dopaminergic circuits associated with addiction, but they affect structures implicated in cue processing and decision-making in drug-seeking behavior.
At ICPR2020, Prof. Tófoli is returning, this time discussing the role of integration in psychedelic experiences, including in the treatment of addiction with ibogaine in biomedical clinics.