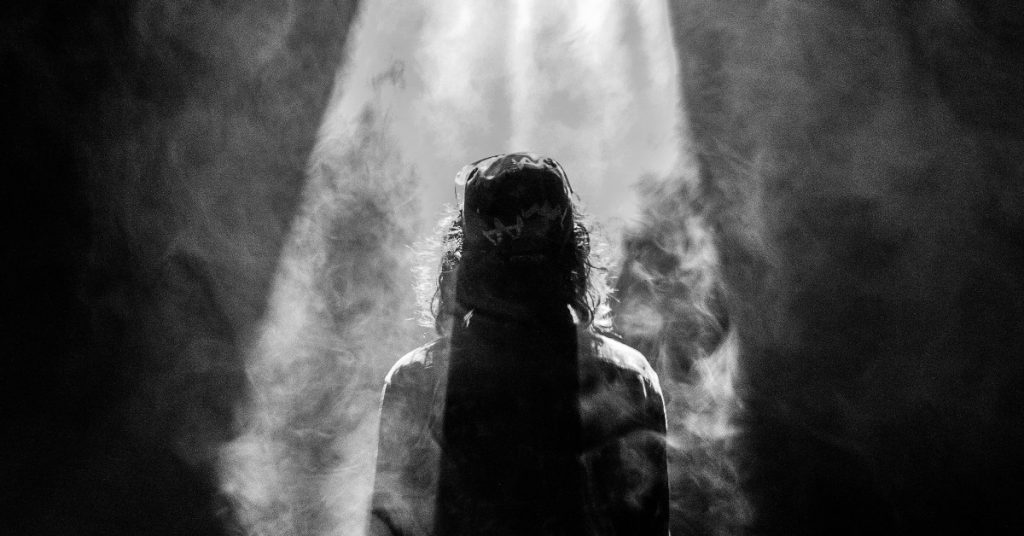 PrevPreviousPsychedelics: key to consciousness
NextComparative efficacy of racemic ketamine and esketamine for depression: A systematic review and meta-analysisNext